From 2015 to 2019 the Borderlight Collective (Lorenzo Bruscaglioni, Emilia Castioni, Nicola Ciancio, Simona Da Pozzo, Cecilia Di Gaddo and Isabella Mara) activated a research on night light in Milan. Thanks to an alternation of empirical and theoretical processes, the collective has explored the aesthetic and political value of ‘light’, in the fringe areas of the city, as an element that conditions the environment and consequently relations in public space. In a process that slips from the particular to the general, and vice versa, integrating installations, mapping actions, talks, workshops, exhibitions, performances and installations, the nocturnal landscape was investigated as a result of a chiaroscuro that articulates spaces precisely by virtue of shading. It is impossible to talk about light without exploring darkness as a place in which to intervene, as a condition to be evoked. A condition that leads us to have a subtractive attitude in the very formulation of the installations.

Our practice resulted in temporary and permanent light installations in the public space, workshops, maps, performances, talks and a book.

In the frame of Borderlight project, I’ve been researching on light through the Luminescent Bones, Relais and Luminescenze. 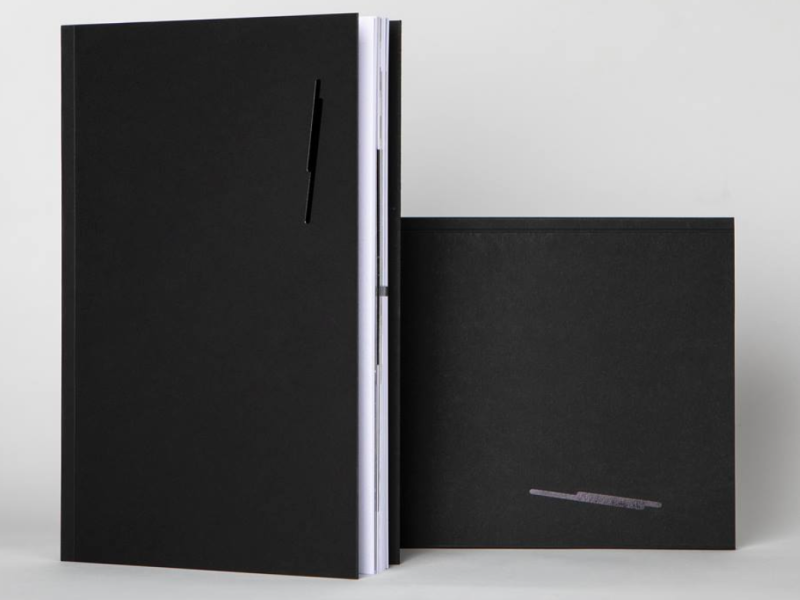 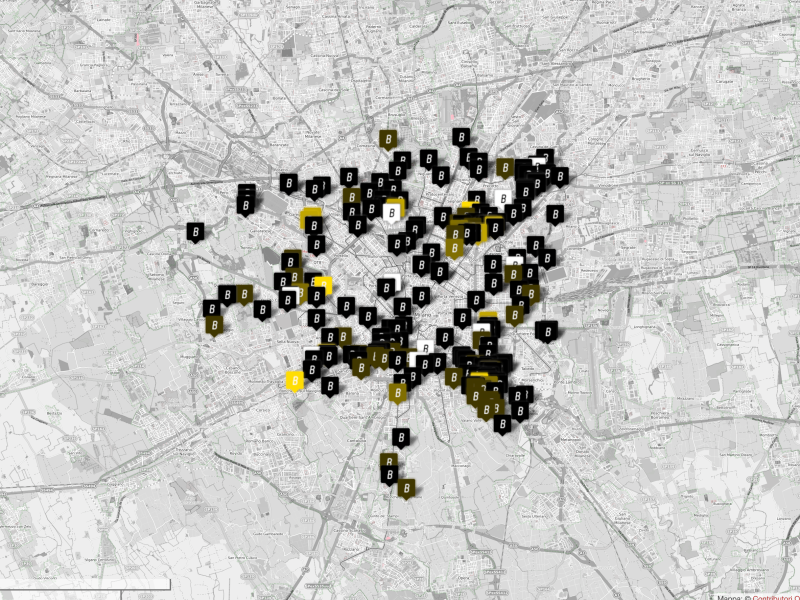